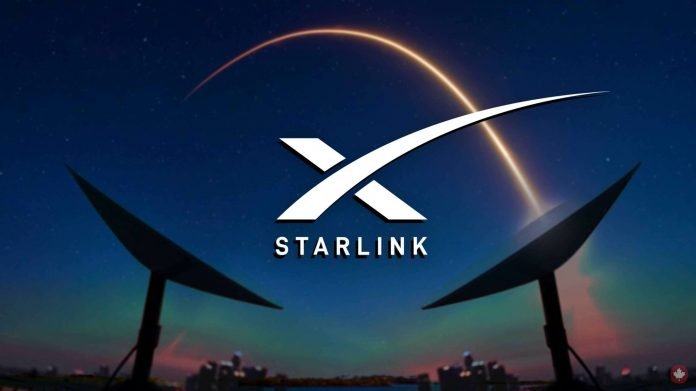 Starlink now has more than 1,000,000 active subscribers – thank you to all customers and members of the Starlink team who contributed to this milestone

Starlink now has more than 1,000,000 active subscribers – thank you to all customers and members of the Starlink team who contributed to this milestone ❤️💫🌎 https://t.co/5suNxFvtEH pic.twitter.com/E1ojYarcEA

SpaceX’s Starlink project has been generating a lot of buzz in the tech and science communities. The project aims to bring reliable, high-speed internet to remote and underserved areas by launching a network of satellites into low Earth orbit.

Starlink has already launched several batches of satellites and currently has over 1,000 in orbit. These satellites are equipped with advanced technology that allows them to communicate with each other and with ground stations on Earth, enabling the creation of a global internet network.

One of the key features of Starlink is its low latency or the delay between when a signal is sent and when it is received. Traditional satellite internet can have latency times of over a second, which is not suitable for real-time activities like online gaming or video conferencing. However, Starlink’s latency is reportedly under 20 milliseconds, which is comparable to traditional broadband internet.

In addition to providing internet access, Starlink has the potential to revolutionize the way we communicate with each other and access information. It could be used to connect remote communities, facilitate emergency communications, and even provide internet access to areas affected by natural disasters.

To use Starlink, users need to purchase a user terminal, which is a small, flat dish that is installed on the user’s property. The dish communicates with the satellite network and allows the user to connect to the internet.

Currently, Starlink is in the early stages of deployment, and availability is limited to select areas. However, SpaceX plans to expand the network to cover much of the globe in the coming years.

Overall, Starlink has the potential to greatly improve internet access in underserved areas and revolutionize the way we communicate and access information. It will be interesting to see how the project progresses and how it will shape the future of the internet.

BFF Secrets: Get Rid of Cellulite on Legs and Tummy | My Favorite Cellulite...

Auto Lenders Removing “Open Auto Stipulations” & What Could It Possibly Mean For The...

The 5 Most Incredible Body Transformations

The 5 Most Incredible Body Transformations

Auto Lenders Removing “Open Auto Stipulations” & What Could It Possibly...

BFF Secrets: Get Rid of Cellulite on Legs and Tummy |...

ABOUT US
Eyeonearth.org is your news, entertainment, music & fashion website. We provide you with the latest news and videos straight from the entertainment industry.
Contact us: info@eyeonearth.org
FOLLOW US
© Copyright 2019 - Eyeonearth.org
Manage Cookie Consent
To provide the best experiences, we use technologies like cookies to store and/or access device information. Consenting to these technologies will allow us to process data such as browsing behavior or unique IDs on this site. Not consenting or withdrawing consent, may adversely affect certain features and functions.
Manage options Manage services Manage vendors Read more about these purposes
View preferences
{title} {title} {title}
MORE STORIES

Auto Lenders Removing “Open Auto Stipulations” & What Could It Possibly...